"Messina's prose is witty and assured (she's read her Austen, her Wharton, her Noel Coward), and her novel is an irresistible frolic." — Publishers Weekly

Twenty-six-year-old Beatrice Hyde-Clare would never dare to think about investigating the suspicious death of a fellow guest at a weeklong house party at a country estate in the Lake District. A spinster who has been living on the sufferance of her aunt and uncle since the age of 6, she would certainly not presume to search the rooms of her hosts and other guests looking for evidence. Reared in the twin virtues of deference and docility, she would never dare to question the imperious (and handsome) Duke of Kesgrave about anything, let alone how he chose to mark the obvious murder as a suicide.

And yet when she stumbles upon the bludgeoned corpse of poor Mr. Otley in the deserted library of the Skeffingtons' country house, that's exactly what she does.

The first in the series of Beatrice Hyde-Clare mysteries…

Lynn Messina is the author of over a dozen novels, including Fashionistas, which has been translated into 16 languages. Her essays have appeared in Self, American Baby and the Modern Love column of The New York Times. She's also a regular contributor to the Times Motherlode blog. Lynn lives in New York City with her two sons. 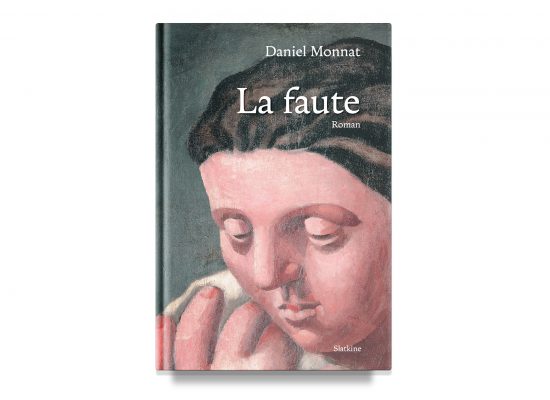