BICYCLING FOR LADIES
The Classic 1896 Guide to Skills, Exercise,Mechanics and Dress

Bicycling for Ladies is the trailblazing book that introduced women to bicycling and shocked a Victorian culture on its release in 1896. Today it remains comprehensive and useful, but also celebrates women’s advancement in the sport and offers an inspiring, and amusing, look back.

Maria E. Ward let the social norms and gendered expectations of the nineteenth century eat her dust when she wrote the groundbreaking guide to bicycling for women. In chapters such as Women and Tools, Dress, and How to Make Progress, Ward explains the function of wheels, gears, and spokes, gives instruction on how to safely and efficiently ride, and discusses optimal attire (layers and a stretchy corset, of course).

Ward’s detailed mechanical and physical instruction, paired with helpful images and charts, makes daunting ordeals like hill climbing, navigating traffic, and bike maintenance a breeze. In modern times, when so much is outsourced, automated, and unreliable, Ward’s approach to transportation is refreshing. But while bicycling is rich with health and environmental benefits, male bicyclists still outnumber female riders, most competitive cyclists are male, and women are more likely to report feeling unsafe on a bike. Ward’s text gives women the tools they need to claim their stake of the road. For seasoned cyclists or those just starting out, it is a timeless and relevant directive—ideal for today’s woman who’s ready to take the world by the handlebars.

The photos and instructional images throughout Bicycling for Ladies are the result of a collaboration between Ward and Alice Austin, one of America’s earliest and most prolific professional female photographers. The volume has an elegant new design and is small enough to ride with.

Maria E. Ward, was an avid bicyclist and cofounder of the Staten Island Bicycling Club with her friend, the acclaimed photographer Alice Austen, in 1895. Austen's photographs were used as references for the illustrations in Bicycling for Ladies, originally published by Brentano's in 1896.

Ward has been widely celebrated for her contribution to the bicycling world in a wealth of media, including the May 2019 New York Times article "Bicycle Diaries: Two Centuries of New York City History," the Bust magazine article "First The Bicycle, Next The Vote: The Story Of Bicycles And Feminism," the book Mothers and Daughters of Invention, and Momentum Mag, which called her one of the three women "who changed the course of history on bicycles." Ward lived in New York, and died in 1941 at the age of seventy-eight. 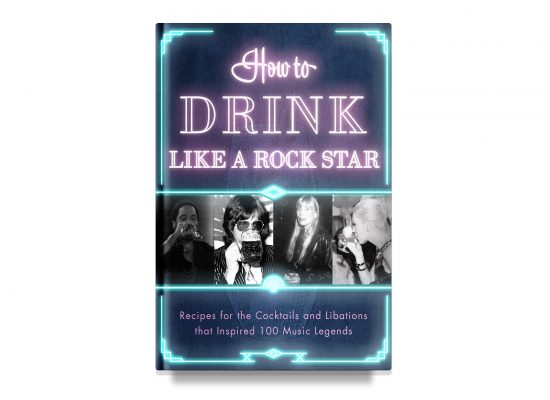 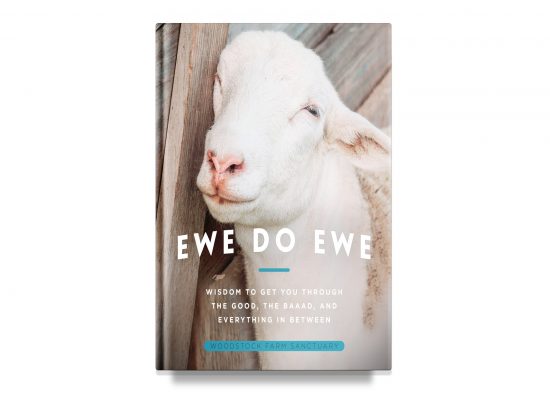 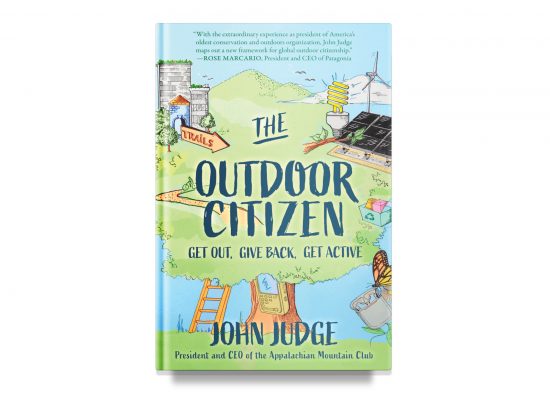