At a time when European countries are confronted with an unprecedented questioning of democratic values and identity, the Catalan crisis seems to be a disturbing factor in the general destabilization.

To the rest of the world, the conflict between Madrid and Barcelona is difficult to understand, and the media coverage goes between periods of overexposure to general indifference. Nicolas Marty’s work renders this crisis understandable. The current situation is the result of the convergence of profound and historical facts and recent changes.

In order to grasp the major motives for the crisis, Nicolas Marty presents the dynamics at work, shows us the principal players involved along with their points of view and, in a precise manner, reconstitutes the chain of events leading to the present situation. He also underlines the stakes at risk, whether they be economic, cultural or political, and which go far beyond the borders of Spain.

Nicolas Marty, born in 1969, is a French historian and university professor. He is a specialist in economic and social history. 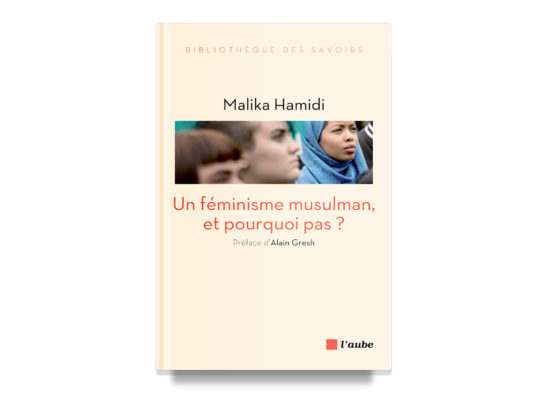 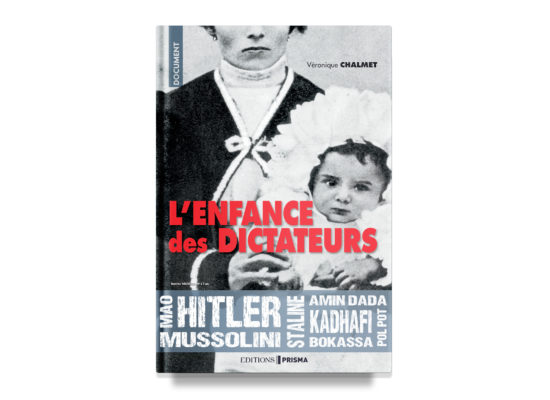