I hate Christmas and people who steal taxis!

She has always hated Christmas Eve but she hasn’t seen anything yet!

Lia hates Christmas. She’s already kicking herself for agreeing to spend the holidays holed up in a little chalet with her sister and her sister’s uptight friends.

She’s kicking herself even more when she finds out that Dylan will also be there. He’s the man that stole her taxi in the middle of rush hour, mocked her and then made her temperature rise when they were along together in an elevator.

Christmas promises to be more catastrophic than usual this year and so Lia simply hopes to not commit murder before the New Year.

But that’s no easy task, especially when Dylan doesn’t just drive her crazy, he drives her crazy with desire.

Anita Rigins is second to none when it comes to bringing her readers into entertaining settings. She invites us to live intense and captivating stories, filled with strong characters and paced with striking dialogue. 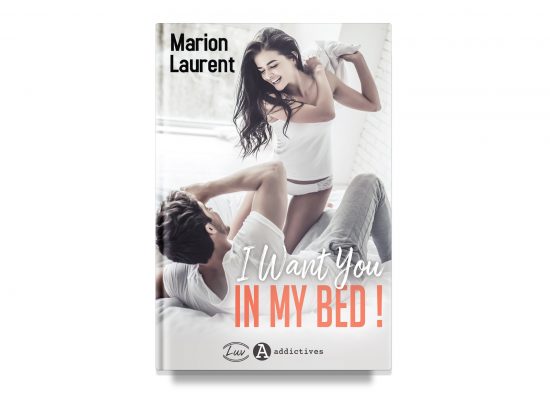 I Want You in My Bed – LAURENT 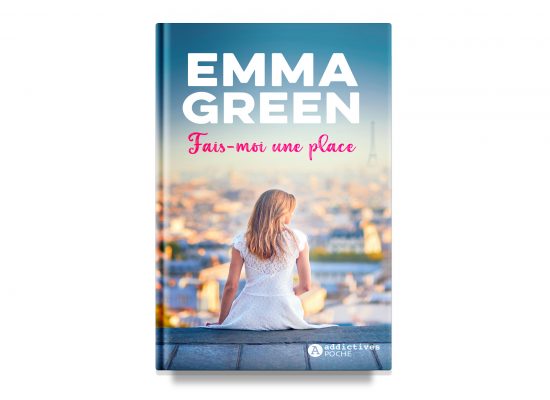