One morning, a young woman named Laura Turrel enters the police station in Versailles to confess to murder. She had kille Bruno Delaunay in selfdefense; he tried to rape her. Detective Damien Deguire and Jonathan Pigeon take her confession. Self defense? The detectives aren’t so sure.

When they go to the scene of the crime, the dead body has disappeared and nothing is as Laura described. In fact, there’s nothing to indicate that a murder was committed. Deguire and Pigeon see that this investigation is far more complex than it seemed.

This is especially true when they find DNA at the scene that matches that of a man killed 10 years earlier. What is Laura hiding and why is she manipulating the investigation?

After having spent ten years working in marketing in Shanghai and then Dubai, Pétronille Rostagnat settled in Lyon. She has been writing crime novels since 2015. Un Jour, tu paieras and Je pensais t’épargner, were published by Black Lab in trade and then by HarperCollins in mass market. 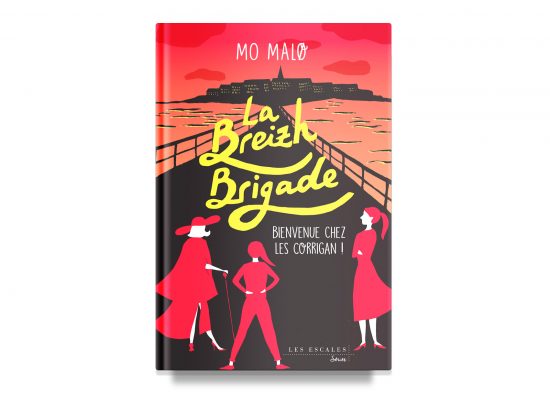