September 1961: Ruth lets her native land, the Dominican Republic, disappear in the wake of the ship she has boarded. Destination: New York, where she’s enrolled in university and has already arranged an intern-ship at the Times. Watch out, New York, here she comes! She knows in her heart that she is destined to become a journalist, just as her father, Wilhelm, had been.

Housed by her uncle and aunt, Ruth soon turns into a real New Yorker, her life filled with rock music, friendship and love. With the politics of her time, too: Kennedy’s assassination, the Civil Rights March on Washington, demonstrations against the Vietnam War, and more.

But as the years go by, Ruth begins to wonder who she really is: a blond-haired, blue-eyed Dominican? An adopted American? Why should she erase her Austrian roots? Would she feel more at home in Israel, where her godmother would welcome her? How can she find her roots, when her parents had to flee and entirely reinvent their lives?

Catherine Bardon is madly in love with the Dominican Republic. She has written both travel guides and a photography book about the country, where she lived for many years. This is her second novel. 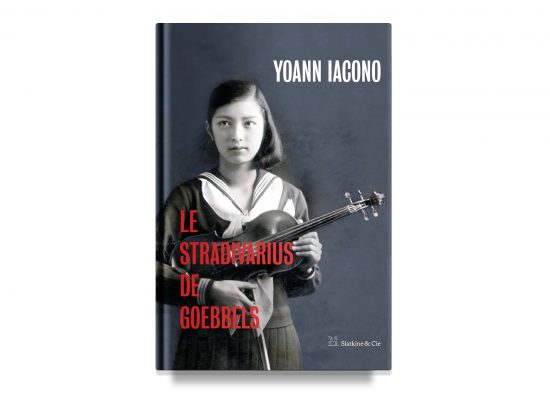