Sharing an apartment with your best friend’s sister? A bad idea. A very bad idea.

Néoh shares an apartment with his best friend in Italy. The sun, the women, la dolce vita…the dream life! Until the day Auréa arrives, his best friend’s sister. The last time he saw her was when she was 16 and not as seductive.

In order not to give in to his desires, Néoh builds a wall between himself and Auréa. The problem is that Auréa is terribly attractive and determined to arouse him.

Néoh has very good reasons for trying to keep his distance; reasons that he could never share with anyone. His best friend’s little sister is off-limits. Forbidden.

So why does he want her so badly?

Isla Rowley decided one day to put pen to paper and write down the stories that flourished in her mind. As a French woman living in Italy, she splits her time between writing and her family. Which does she prefer? Giving life to tortured heroes, to heroines who are strong despite their wounds, writing about sensual and passionate relationships, always injecting them with hope…and a lot of love. 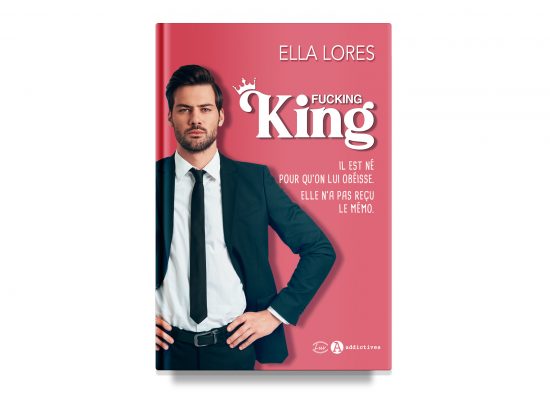