THE IDEAL COUPLE (KIND OF)

Clara’s bookstore is on the brink of bankruptcy. Even if it’s August in Paris she’s still open because every single sale counts.

Craig Anderson is a wildly successful British crime novelist going through his third divorce. While surfing the Internet, he comes across a blog written by Clara in which she points out all of the inconsistencies in his previous book. This sets off a heated twitter battle and when he realizes that she’s right, he desperately wants her help.

Nobody has seen a picture of Craig Anderson in over 10 years so when he shows up in Clara’s store (using a different name) she can’t know that this is the man that has been infuriating her; the man she greatly admired for many years until his writing got lazy.

While Craig wanted to meet Clara in the hope of getting smart editorial input, he gets a lot more than her bargained for. But their budding romance is built on a lie; surely it can’t last. Or can it?

Angéla Morelli has a degree in literature and after having worked in education decided to become a full-time writer. Le couple idéal (enfin) is her 6th novel. 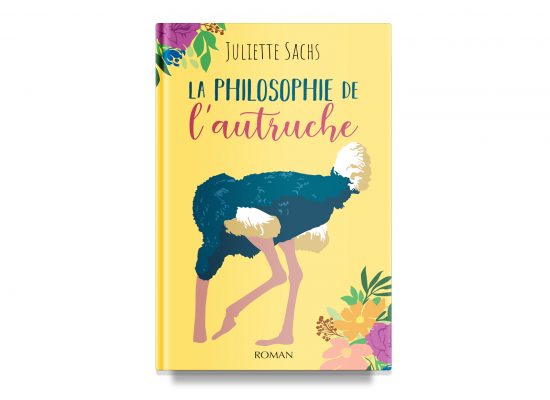 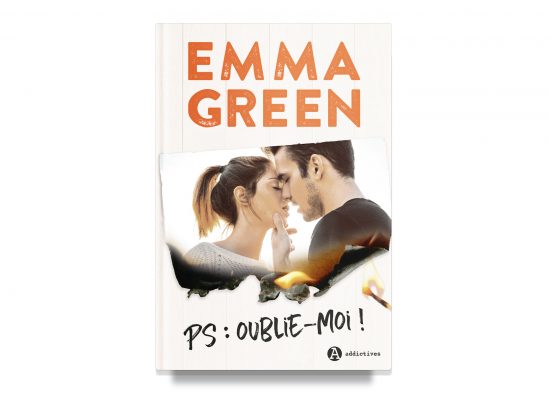