Before these 10 men became the bloodiest dictators of the 20th century, they were children. Is one born an executioner or does one gradually turn into one? What role, if any, do genetics play or psychological predilection? Does familial or political context have an impact on the despotic nature and penchant for cruelty?

Véronique Chalmet invites the reader to reflect on these questions as she traces the roots of evil in these men. She recounts the historical incidents of the last century through the picturesque evocation of the childhoods and youths of these 10 little boys tied to dark destinies.

She outlines the portraits of these notorious despots providing a new perspective for the decryption of tyranny.

Véronique Chalmet is a writer and journalist that is specialized in criminology and psychology. Since its inception, she has collaborated on the magazine Ca M’Intéresse Histoire. She has published a dozen books, most recently Fanatiques (2015). 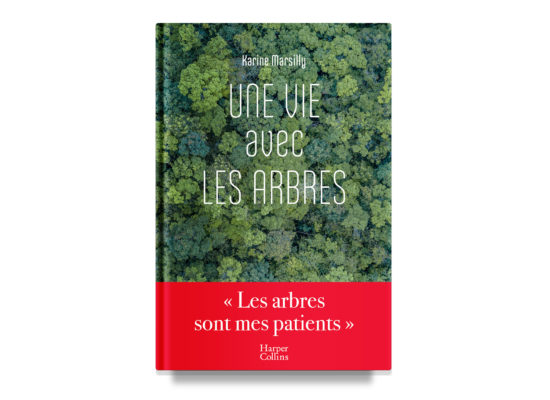 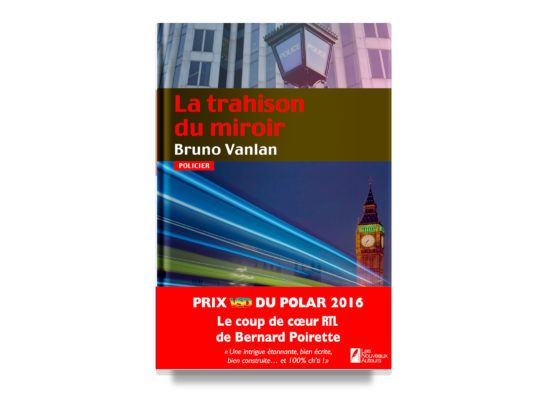 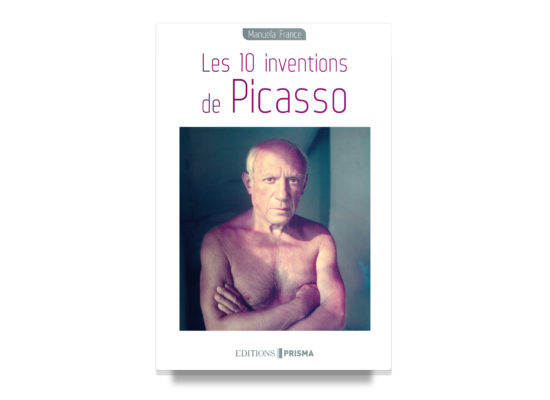