Zambuena, a Sub-Saharan African nation. Katm has just learned that her mother’s tomb needs to be moved because of planned construction. Her husband Tashun, a prefect in the capital, sees this new burial as a way to make up for errors of the past and as a way to help his political future.

Samy, Katm’s friend from childhood — a struggling artist and the man she thinks of as a brother — thrown into prison for accusations of being gay. Being accused is all that is needed to get someone arrested. It’s a political tactic from one of Tashun’s rivals. What a scandal it is for his wife to be so close to a gay man and it would be political suicide for Tashun to do anything to help Samy get released from jail.

Tashun’s political ambitions therefore collide with his and Katm’s personal lives which will force Katm into having to make an impossible choice. And so begins a painful fight so that she doesn’t everything, and everyone, that counts the most to her.

Carried by a powerful writing, Les Aquatiques is both the interior portrait of a woman who sees her life slipping away from her and a lucid reflection on contemporary African societies.

Osvalde Lewat is a Cameroonian filmmaker and photographer best known for her sociopolitical documentaries. She won the prestigious Peabody Award for her BBC television documentary, Land Rush, which tackles themes of food sovereignty, imperialism, modern poverty and land ownership. This is her first novel. 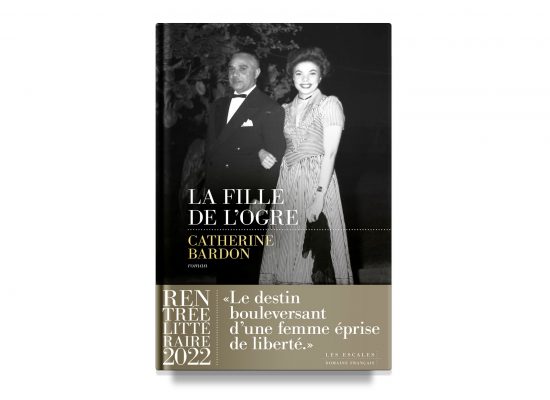