Home / by genre / Les chairs impatientes / The I ...
Information
Author:

A young woman who is the mother of two meets a lover who reawakens her body.

A debut novel for readers of Dans le jardin de l’ogre by Leila Slimani or Passion simple by Annie Ernaux.

Six months after the birth of her second child, a young woman who is tempted to leave everything behind has been admitted into a nursing home in the mountains overlooking a lake.

While skiing for the first time in a very long time, she meets a man who will awaken a desire in her. “What he woke inside me is a thousand times more powerful than him.”

Les chairs impatientes is a passionate huis clos that evolves into a virtual affair with a force that stupefies this woman who is in search of her liberty.

In a poetic and raw style, Les chairs impatientes recounts a certain all-consuming feminine desire that can’t be ignored and that can run over anything in its path — a loving family, a reputation, a mental state, a career.

Marion Roucheux was born in Nantes in 1985 and lives in Brittany. She participated in a writers workshop at the Nrf led by Anne Serre. This is her first novel. 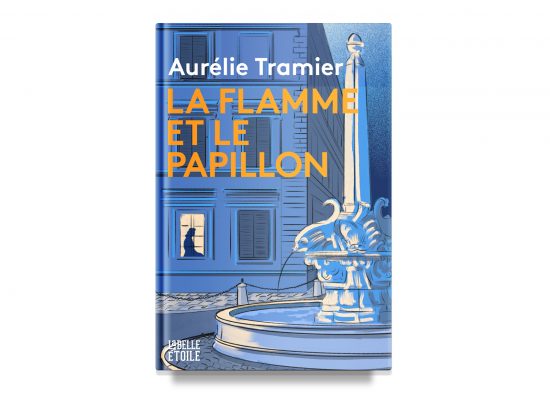