ONCE UPON A MOON
History, Myths and Legends

Fatoumata Kebe explains everything there is to know about the moon in an accessible manner for those who are not specialists. She goes beyonds the myths and legends and reveals the reality of this celestial body known by most of us on a mere superficial level.

At 31 years old, Fatoumata Kebe received a doctorate in Astronomy at Paris University 6/Pierre et Marie Curie. She specializes in the directory of spacial debris, in other words, cosmic trash.

Fatoumata has been passionate about astronomy from a young age and has been fighting against the clichés that such a subject might have. Her aim is to make astronomy more accessible to a larger public. To that end, she created an association called Ephémérides which organizes workshops in middle schools found in at-risk neighborhoods. It also lobbies to promote women in scientific disciplines. 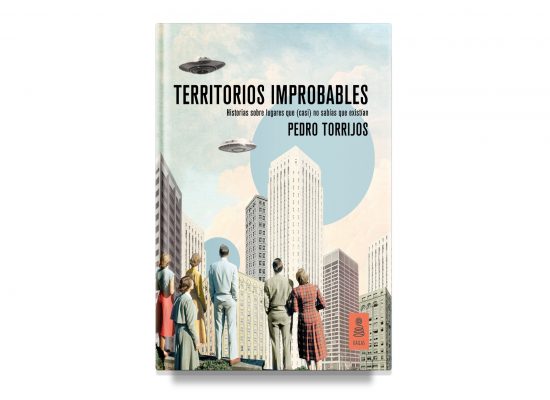 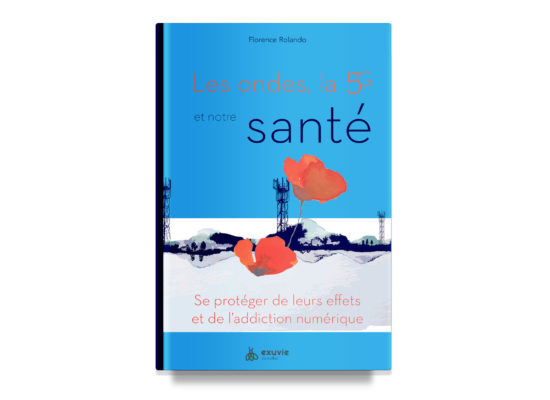 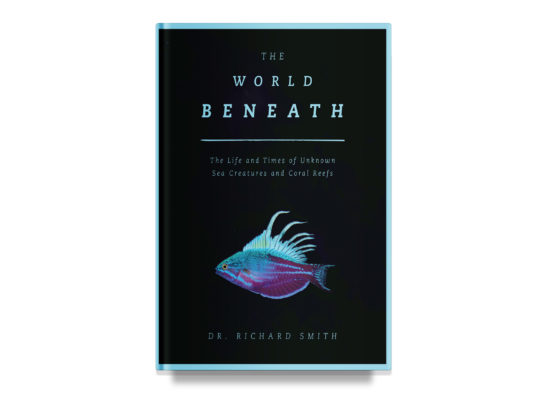