Devoted fan to the King of Pop Michael Jackson, Frenchman Christophe Boulmé started his career making photomontages and drawings inspired by the world of the singer. He does not know it yet but his works will reach cult status. Things that only happen in films happen to Christophe Boulmé. Michael Jackson, won over by the creative world of the ‘little French photographer’ allows him into his entourage and gives him access behind the scenes at concerts and even poses for him in private.

Invited for the filming of the "Stranger in Moscow" music video in 1995 or accompanying him on his “Dangerous” or “HIStory” world tours, Christophe will be one of the rare photographers authorized to keep the rights to his images and have complete freedom to use them as he sees fit.

Ten years after the passing of the legendary Jackson, the “little Frenchman”, who still gets emotional when he speaks of his idol, finally decides to open up his photo collection and share his images with the world. Hundreds of photos that have never been seen before shed a little more light on the King of Pop.

Christophe Boulmé is a graphic designer, illustrator and self-taught photographer. He regularly works with artists like Sheila, Marie Myriam or Alban Ivanov. 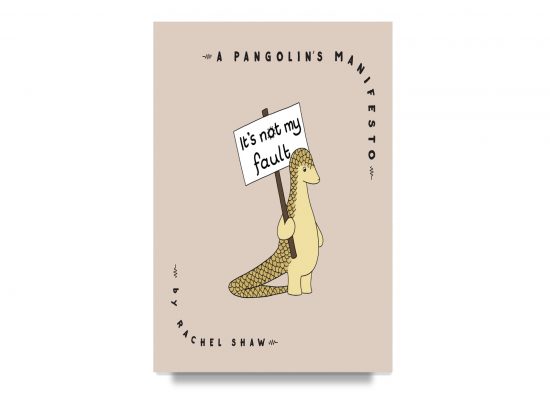 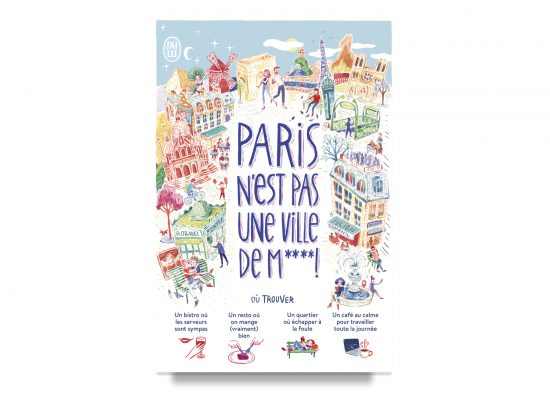 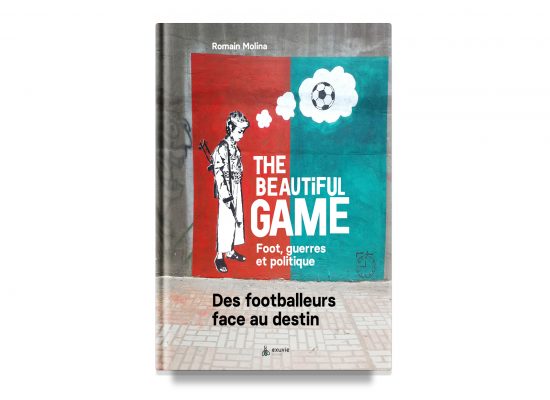 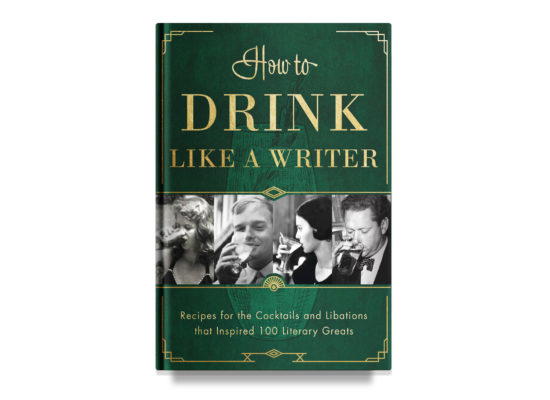