A line from the Book of Job haunts Yannick Haenel: « Where is the way to the dwelling of the light, and where is the place of darkness. »

This question has been at the center of his writings for the past twenty years.

He attended the trial for the attacks against Charlie Hebdo of January 2015 which took place from September to December 2020. This event altered his way of thinking and feeling because he witnessed, every day, the darkness and the light confront one another through the words spoken at the hearing.

After writing a daily column about the trial for Charlie Hebdo’s website, he felt the need to revisit this intimate and painful experience. He talks about his nights spent writing, his commitment to Charlie, his friendships with Riss, Coco, Sigolène Vinson et Simon Fieschi. He talks about the obsession of crimes, the impact of the attacks that took place at the time of the trial, the death of Samuel Paty. He talks about the exhaustion, the fragility and the beauty of the survivors, and about the light that it is found in the word.

Yannick Haenel, born in 1967, is the author of such works as Tiens ferme ta couronnes (Prix Médicis) and Papillon noir, both published by Gallimard. He has been a columnist for Charlie Hebdo since 2015. 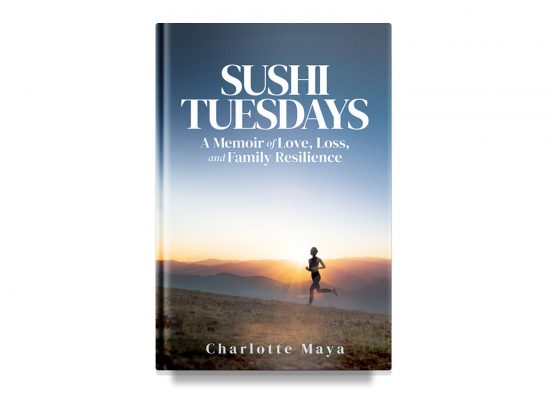