Home / by genre / The Dragon of Muveran
Information
Author:

The picturesque village of Gryon, nestled in the Vaud Alps, is suddenly rocked into distress: in the church, a cadaver is found naked on the altar with its arms spread to its side, like Christ’s on the Cross, it’s eye sockets emptied and bloody. On the end of the knife that has pierced its heart, a message: « If, then, the light in you is darkness, how great is that darkness! »

Detective Andreas Auer is quickly convinced that this murder is just the first act in what is to be a series of grim and symbolic killings. Little by little, the secrets that certain villagers would have preferred to keep buried resurface and cause trouble in this usually peaceful setting.

With each new victim the killer leaves another biblical message; he is doing God’s work, eliminating evil. Auer must discover what evil was committed in the past to stop the evil that is happening now.

This first installment of the Andreas Auer series puts him head to head with a formidable serial killer in a truly breathtaking race against unimaginable vengeance.

Marc Voltenauer was born in 1973 to a Swedish mother and German father. He studied Theology at the University of Geneva. As a fan of Scandinavian thrillers, he was inspired to write his own series in the picturesque mountain village of Gryon. Le Dragon du Muveran is his first novel and the sequel is being written. 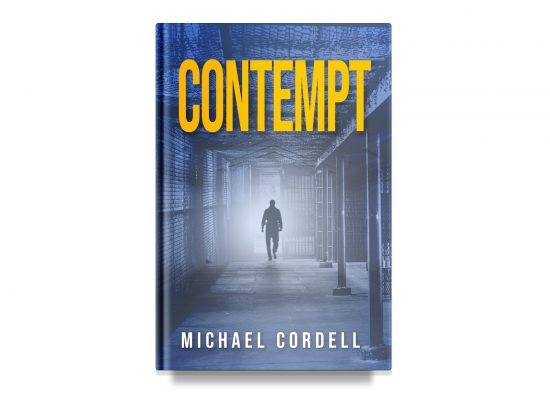 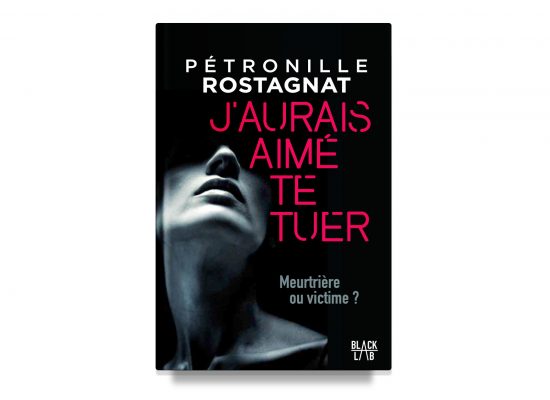