Rebecka is awakened by a gun to her head and someone hissing ”The key” in her ear. Her two children are asleep in the adjacent room.

Rebecka is one of seven international IT profiles carrying a key to the Internet. They meet once every quarter in Washington, to update the system managing all traffic on the Internet. If they fail to do so, the Net will go down and all modern societies will fall.

When one key holder after another becomes the target of an attack, Rebecka realizes that she must go underground. Aided by her extreme hacker know-how, Rebecka and her companion do all they can to solve the mystery. The clues are pointing every which way – to Chinese intelligence services, to neo-Nazi organisations, and to the NSA.

The Seven Keys is an intelligent hackers thriller. The seven keys to the Internet really do exist and one of the holders is a Swedish woman.

Åsa Schwarz is a writer, security examiner and IT security consultant. She has a Bachelor of Science in Computer & Systems Science and Business Administration and works at Knowit. Her books have been published in 20 countries. In 2017, she was named this year's safety profile. Åsa is passionate about experimenting in the frontier between technology and writing. Therefore, she was the first in Sweden to publish her short stories on a mobile phone and wrote the world's first Facebook thriller. 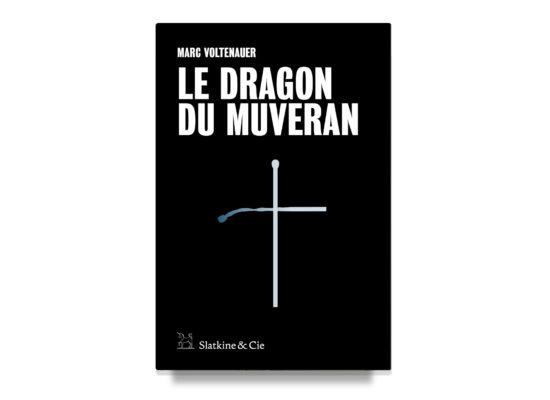 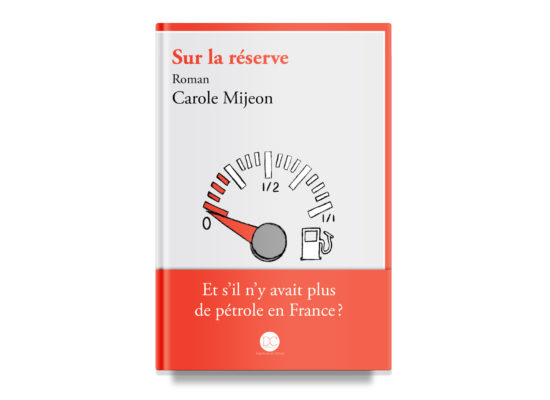 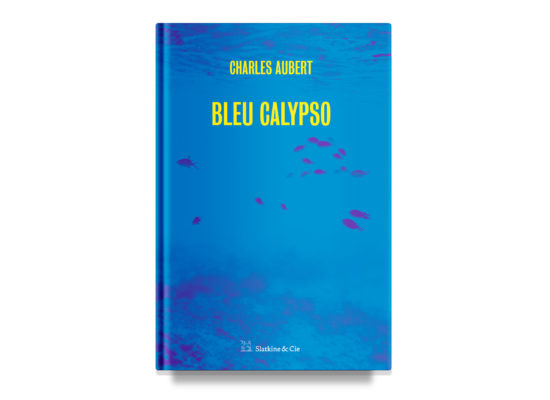 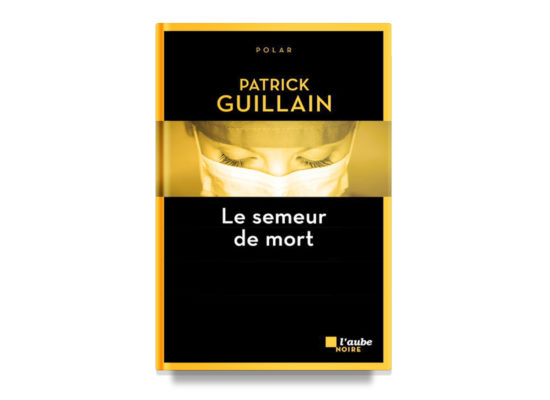 Le semeur de mort / The Cause of Death – Guillain