LONGLISTED FOR THE PRIX FNAC 2019

During Germany’s occupation of France, African soldiers who fought in the French army were humiliatingly sent to prison camps in the occupied zone. One such soldier was Ambila, one of the thousands of Madagascans who believed that fighting for France would eventually lead to their country’s independence.

But they were wrong. And so in 1947, a rebellion begins in Madagascar against the French colonial forces. Having narrowly escaped from his prison camp, Ambila is back home and finds himself caught up in this rebel movement.

But he has become a man without a country, only interested in finding enough money to rebuild his deceased father’s herd. And for that, Ambila will do whatever it takes.

Zébu Boy goes back in forth in time between Ambila’s capture, imprisonment and subsequent escape during the war, and his harrowing adventures in the midst of this bloody uprising in Madagascar.

Aurélie Champagne (1978) was a journalist for print an online media (Zurban, Le Point, Transfuge, Rue89), as well as for the radio (France Culture, France Inter, Le Mouv’). She is now working as a screenwriter. 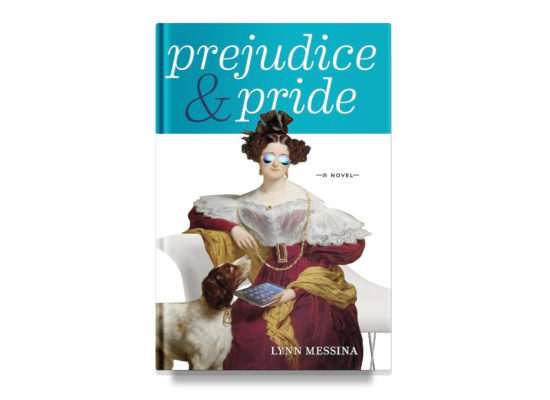 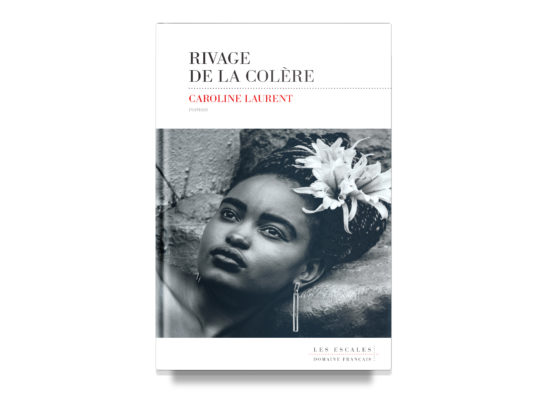 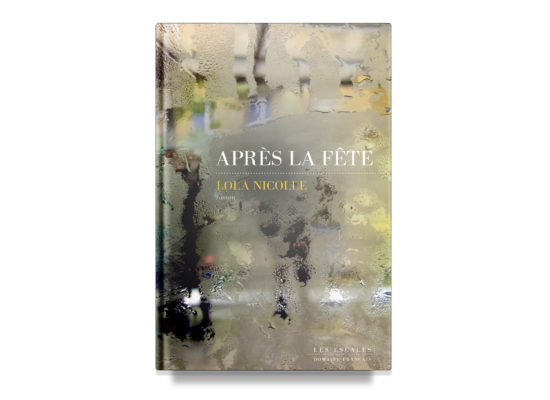 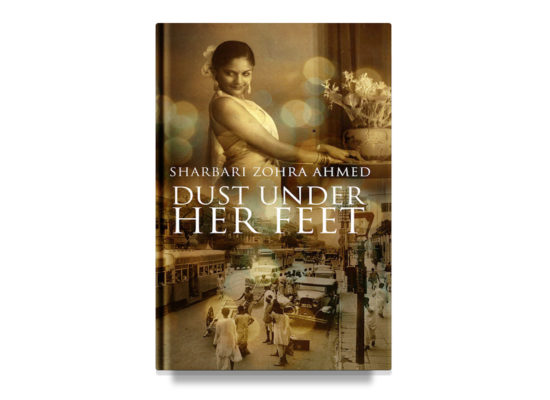