EXCUSES FOR THE DOGS

A debut novel that is remiscent of The Slap by Christopher Tsiolkas and The Gods of Carnage by Yasmina Reza.

At a party celebrating the end of the school year at an elementary school in Haute-Savoie, a child is hit by the father of another student. But it was a mistake because the man actually intended to hit another student. Lorraine, the mother of the intended victim refuses to let the man get away with it while the principal of the school and the police do nothing to intervene. Even the parents of the student actually assaulted simply change schools without taking any further action.

Lorraine is ready to do anything do fix this injustice even as the lies that were buried in her own family start to crack. Because this incident has awoken in Lorraine a painful memory from her own childhood, at a time when adults didn’t protect their children like they should have.

Marion Bello, born in 1978, is a copy-editor. Des excuses pour les chiens is her first novel. 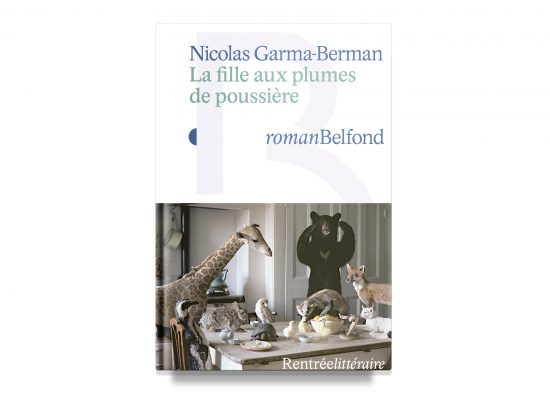 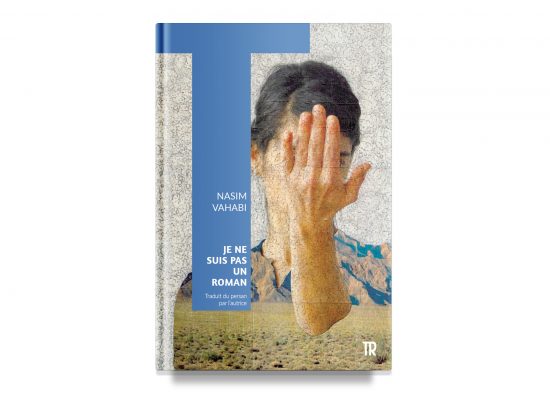